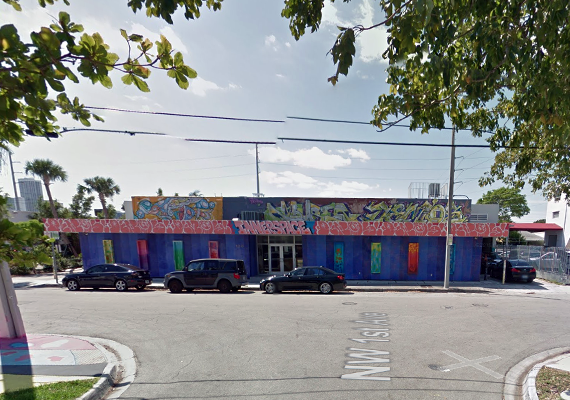 The Miculitzki family bought another property in Wynwood with plans to bring in new tenants. Vitality Holding, managed by Martin Miculitzki, paid $10.7 million for the nearly 18,000-square-foot building at 100 Northwest 25th Street in Miami. The sale breaks down to $596 per square foot. Gaston Miculitzki of BM2 Realty and Larry Suchman of the Suchman Retail Group brokered the deal. Miculitzki told The Real Deal he’s in talks with national and international tenants looking for a big space in Wynwood. Innerspace Properties LLC, led by managing partner David Loeb, sold the building. Property records show it last sold for nearly $2 million in 1996.

It was on the market for $11 million, according to a Loopnet listing. Innerspace Custom Interiors, a company that specializes in high-end closets and storage systems, occupies the space and will remain a tenant until the end of the year. It will then move to a building Innerspace acquired at 950 Northwest 72nd Street, which is west of the Little River neighborhood. The Miculitzkis have been active in Wynwood. The family, along with Cabi Developers, is partnering with the Related Group on a new project on Northwest 26th Street. The firm also bought an art gallery in December, and a retail site bordering Wynwood and Midtown Miami for $13 million in November.