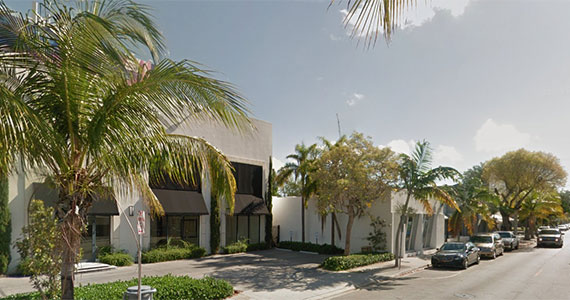 It’s all about leverage for partners RedSky Capital and JZ Capital Partners. The two investment firms just borrowed an additional $34 million against their assemblage in Miami’s Design District, boosting their total loan principal to a whopping $220 million. County records show the companies took out their new financing for 11 parcels at the corner of North Miami Avenue and Northeast 39th Street, mostly consisting of mid-century retail buildings no larger than 11,000 square feet a piece — save for the much larger 1980s-era building at 3995 North Miami Avenue. The loan was provided by an affiliate of Apollo Commercial Real Estate Finance, a New York real estate investment trust that originates and trades in commercial debt.

All told, the partners own nearly 100,000 square feet of existing commercial space, or just under 2 acres of prime land on the block between Northeast 39th and Northeast 40th Street, and North Miami Avenue and Northeast First Avenue. A representative for JZ declined comment, while a RedSky employee said the company is “not speaking with media at this time.” RedSky and JZ assembled their holdings there amid a wave of investment from New York firms looking to cash in on Miami’s burgeoning Design District. The two companies paid roughly $236 million to purchase the properties through separate deals with Thor Equities and Tishman Corp. over the last year and a half. The neighborhood’s rapid redevelopment has attracted a number of luxury retailers like Hermès and Louis Vitton, all while pushing up rental prices at some properties to more than $100 per square foot on an annual basis.