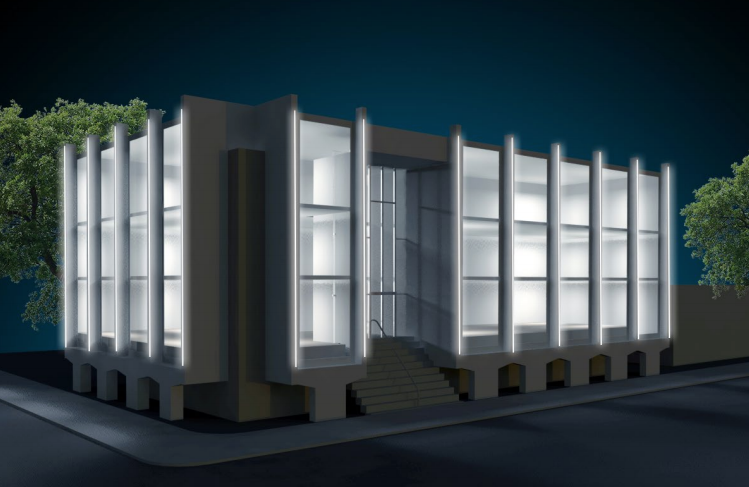 Developer Remy Jacobson is looking for tenants to fill his newly acquired Design District building. That, or a buyer. Jacobson bought the building, a former church at 4141 North Miami Avenue, for $10.5 million in April. Now, the property is available for sale at $15.5 million, as well as for lease, Metro 1’s Tony Arellano told The Real Deal. Arellano, who’s co-listing the property with Tony Cho, said the objective for the 41 Building is still to renovate and lease. The “comprehensive redevelopment” would convert the nearly 16,000-square-foot building into restaurant and/or vertical retail.

Asking rents range from $60 to $75 per square foot, blended and triple-net, depending on how large the tenants are, Arellano told TRD. The proximity to the de la Cruz Collection and ICA Miami makes the property appealing to a design or art-oriented tenant like an auction house, he said. Dacra, which has spearheaded the transformation of the Design District, plans to have 120 stores open in the neighborhood by the end of 2017. Other property owners will have an additional 40 open by the end of next year. Luxury retail tenants include Hermes, Tiffany, Louis Vuitton and Tom Ford. The 41 building is just north of the already developed retail destination. It sits on a 9,700-square-foot lot with 100 feet of frontage on North Miami Avenue. The renovation will be completed in 12 to 18 months, Arellano said.