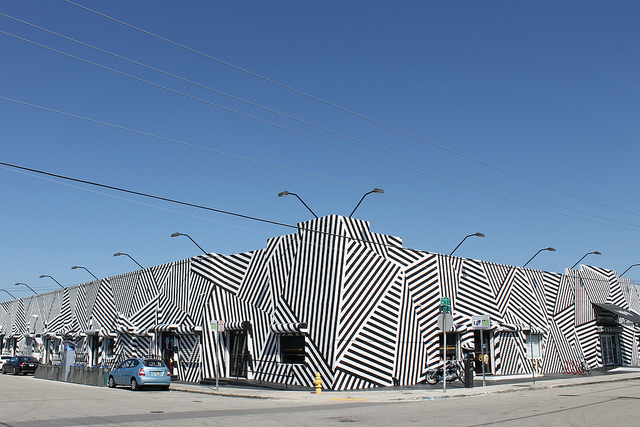 Looking to increase its revenue base, the Wynwood Business Improvement District, or BID, took the initial step needed to expand its boundaries on Thursday. At its regular monthly meeting, the BID’s board voted to begin the process of drafting legislation that would redraw the district’s map to include several dozen commercial properties that are currently not contributing to an annual pot of tax money used for neighborhood improvements in Wynwood. The addition of the properties will generate about $300,000 more a year for additional security and sanitation services, as well as for marketing the neighborhood, Wynwood BID executive director Tom Curitore told The Real Deal. “It’s to get more services,” Curitore said. “To make the area cleaner and safer is the philosphy of the BID.”

Albert Garcia, BID vice-chairman and chief operating officer for Wynwood retailer Mega Shoes, said the redrawn map will allow property owners who were not included in the district when it was formed three years ago will now benefit from the enhanced services members receive. “Our existing area looks like swiss cheese,” Garcia said. “There are holes in some of it and a lot of areas that are not covered. It’s really filling in the existing map with commercial properties that for some reason or another weren’t picked up.” In addition to adding properties in the holes, the new boundaries would also extend to I-95 in order to include properties on Northwest Fifth and Sixth avenues, including parcels owned by Wynwood’s largest landowner, Moishe Mana. The proposed legislation has to go before the Miami City Commission for approval and then 51 percent of the property owners within the new map’s boundaries would have to vote to be part of the newly constructed BID. But before the changes to take effect, any dissenting property owners will have the opportunity to appeal to the city commission to be removed from the new boundaries.

“We’ll have five months to collect those votes,” Garcia said. “If we achieve the majority, then there will be another procedure before the city commission and then it becomes the new BID officially. If everything works out the way anticipate it, as early as March those new property owners will be part of the BID.”